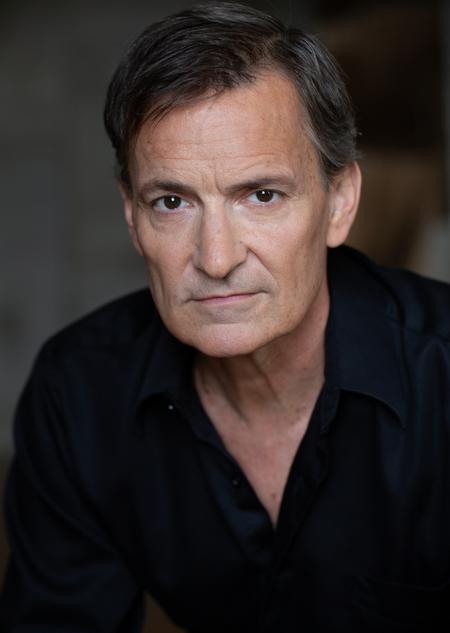 Gary David Keast is a stage and film actor based in Minneapolis.  He was born in Scottsbluff, Nebraska and raised in Manchester, Iowa.  He has performed the works of William Shakespeare, Tennessee Williams, Sam Shepard, and Suzan-Lori Parks, amongst many others.  The bulk of his acting experience has taken place in Minnesota's Twin Cities, though he also has credits in Phoenix, AZ, and Charleston, SC.  He is a member of SAG-AFTRA.

Gary will be playing Roger in the Theatre 55 production of RENT the first two weekends in February at Gremlin Theatre. See theatre55.org for details and tickets.

Look for the release of the Steven Luke film "Come Out Fighting" in early 2023, where Gary will be playing General George S. Patton.